All Collections
The Boost Dashboard
Filtering Reports in the Dashboard

Filtering Reports in the Dashboard

Written by Stephanie Armstrong
Updated over a week ago

How can I filter my ads in the Boost dashboard?

When you sign into your Boost dashboard, you'll see a menu along the top main page that will allow you to filter your ads by...

If you adjust timeframe filters from "All", only the clicks/views and engagement reported during that timeframe for the ads types selected will be reflected in the preview numbers for each ad.

ADMIN ONLY FILTER - Paid By

Yes! You can now download reports about your Boost ads to a CSV file. Boost has two kinds of reports:

NOTE: Boost account admins will be able to download reports for ads other than their own for the company depending on their access level (Boost Admin, Broker Admin or Office Admin). 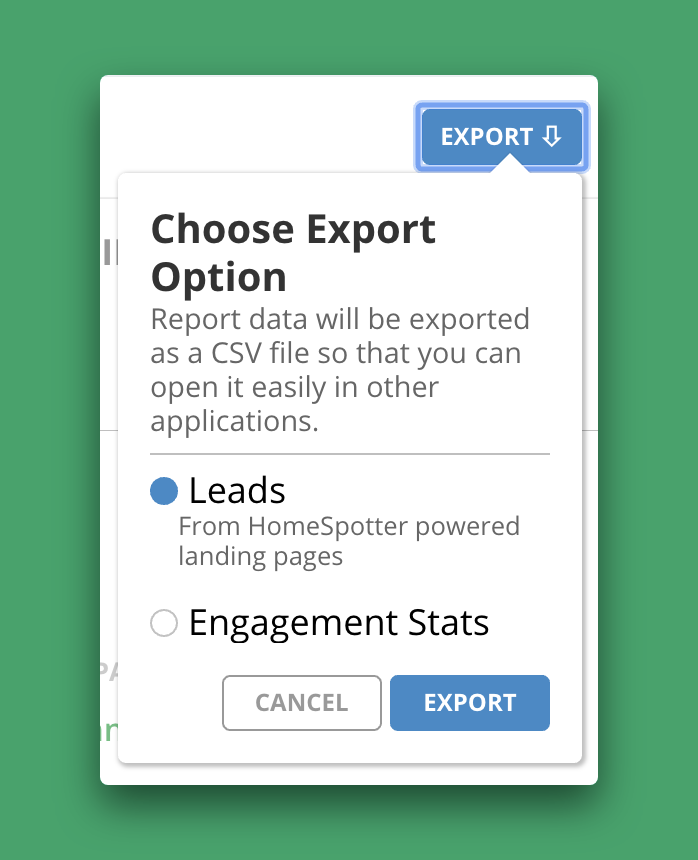 These are only available if you have an ad that uses a Boost landing page to drive traffic from your ads to. If so, we can provide you with more information about leads this landing page generated including their name, contact information and type of request made for specific listing ads.

Here are some of our most commonly asked report details.
You can also download the full list here.

NOTE: If your ad is driving traffic back to your own website, Boost will only provide you with the number of clicks to that page. You'll want to track actions on the page on your own.

Want to learn more? Check out this video for a demo!

Did this answer your question?